According to an update from the Akropolis team, a post-mortem analysis is forthcoming, and the team is exploring ways to reimburse those affected.

Akropolis is a DeFi lending and savings service provider that enables users to take out loans and generate yield on cryptocurrency deposits. The savings portion of the service, which utilizes Curve protocol, was exploited in the attack earlier in the day.

Flash loans allow users to borrow funds instantly, given they are returned within one transaction block, meaning users can take advantage of uncollateralized loans. In the case of the Akropolis attack, a combination of a re-entrancy attack and dYdX flash loan origination exploited the savings pools. The pools had been audited by two firms, according to Akropolis, but the attack vectors used by the hacker were not identified in either audit.

The majority of the funds on the protocol are safe, according to Akropolis. Compound DAI, Compound USDC, AAVE sUSD, AAVE bUSD, Curve bUSD and Curve sBTC were unaffected. Native AKRO and ADEL staking pools were also untouched.

In the meantime, all stablecoin pools have been paused and exchanges have been informed of the hack. The Akropolis team is in discussions with security specialists as it reviews its development and security processes for the coming analysis. 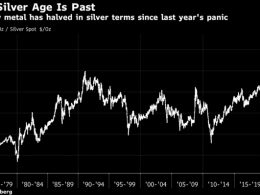 Bitcoin has devalued the price of gold against silver for the first time since 1980. The price development…
przezReynaldo 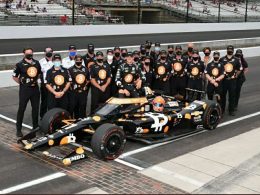 Ed Carpenter with His Bitcoin Chevrolet Comes Fifth on Indy 500

Ed Carpenter, who was racing with the Bitcoin logo on his car, finished 5th on one of the…
przezDimitar Dzhondzhorov 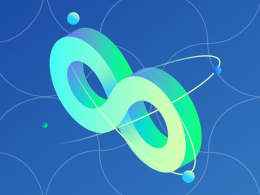 What is Dfinity’s Internet Computer (ICP)?