At the moment, the bellwether cryptocurrency is doddering at $15,665 amid a bearish building momentum. At the same time, BTC/USD is dancing within the confines of an ascending triangle. The pattern is common in technical analysis and usually points towards the continuation of the trend before the consolidation.

In this case, Bitcoin is likely to breakout above the x-axis of the triangle. On the other hand, the hypotenuse will continue to function as key support. Price action beyond the x-axis could trigger immense buy orders to pull BTC towards $20,000.

According to IntoTheBlock’s IOMAP model, the king of digital assets has a clear path to the all-time high. However, some delay is expected to take precedence between $16,105 and $16,568. Here, approximately 156,000 addresses had previously purchased roughly 100,000 BTC. Trading above this hurdle might encourage more buyers to join the market as the fear of missing out returns into the market.

On the flipside, immense support is accorded to Bitcoin starting with the robust buyer congestion zone between $15,159 and $15,622. Here, about 1 million addresses had previously bought roughly 626,000 BTC. Therefore, Bitcoin is likely to continue with the uptrend as opposed to sliding to lower levels.

Barry Silbert isn’t holding back in saying how he feels about Dogecoin. In several tweets earlier today, the…
przezSamuel Wan 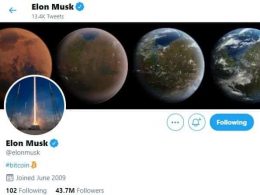 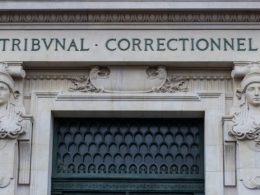 Judicial authorities in France have refused to grant the extradition request filed by Russia for Alexander Vinnik. According…
przezLubomir Tassev 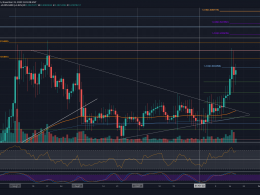