Amid a global race toward central bank digital currencies, or CBDCs, the United States needs to focus on the private sector, says Acting Comptroller of the Currency Brian Brooks.

“We have built private stablecoins in this country that already have a market cap in the tens of billions of dollars,” Brooks said in a U.S. House Committee on Financial Services hearing on Thursday. Formerly head of Coinbase’s legal department, Brooks currently leads the Office of the Comptroller of the Currency, or OCC, which is the Treasury office that regulates federal banks. “These things are transacting daily, they are growing rapidly, and they are used for broad commercial purposes,” he explained, adding:

“I don’t think in this country we need to wait to build a command and control government solution. I think the private sector is on it, and I think the role of the regulators on this panel is to provide a framework to make sure there aren’t bank runs or other problems that consumers would be affected by.”

Brook’s comments came in response to questions from Minnesota representative Tom Emmer. Emmer noted the fintech sector’s promise and regulatory bodies, persons and actions that have fostered the sector’s growth.

Leading into his main question for Brooks, Emmer referenced Federal Reserve Chairman Jerome Powell’s antipathy toward private development of digital assets. “Chairman Powell informed us in a previous committee hearing that private sector individuals and innovations may not have a place in the Fed’s consideration of a digital dollar,” Emmer said. “This is concerning.”

“As a country, we haven’t yet recognized the important competitiveness aspect of this,” Brooks told Emmer of digital asset growth. He cited China’s current work and experimentation on its CBDC:

“In this country we’re still years away from a national, real-time payment system. I come to the conclusion that you come to, which is that the best solution is to win the way America has always won, which is by unleashing the power of our innovative, dynamic, risk-taking private sector.” 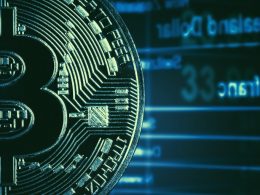 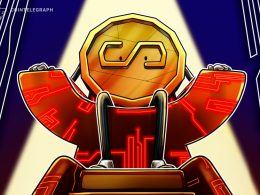 UBS Group has been said to be exploring possibilities to offer crypto investment to clients. This is contrary…
przezJohn Kumi 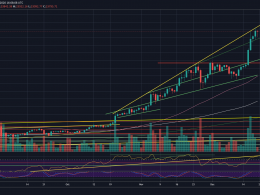