A decentralized protocol allowing dApp developers to integrate their applications with different blockchains has received $3.75 million in seed investments.

Binance X, the exchange’s Smart Chain Accelerator Fund, and DCVC were among those who invested in the Axelar protocol. The funds and support of investors, including AngelList CEO and founder Naval Ravikant, will be used to “accelerate the roadmap” and scale the protocol.

Founding team members of the Algorand blockchain developed the protocol, aiming to “frictionlessly connect all blockchain ecosystems that speak different languages.” The protocol acts as a translator between stand-alone blockchains, meaning dApp developers won’t have to rewrite their applications to integrate from one network to another.

Axelar co-founder and CEO Sergey Gorbunov said the idea is to create a unified approach for developers to communicate with the entire ecosystem, which has become a growing need as more blockchain platforms emerge.

Axelar itself is powered by a decentralized open network of validators with a governance mechanism that allows the system to continue to run even if some nodes fail or supply incorrect information. 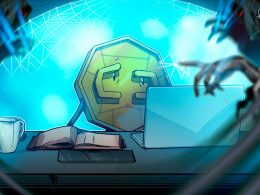 Whether we like it or not, the decentralized web is vulnerable to the internet’s worsening problems. Luckily, fixing…
przezJonas Simanavicius 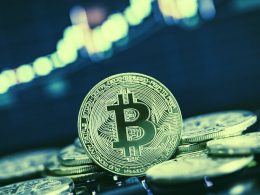 Markets Flush Green As Bitcoin Has Best Quarter Since 2013

As Q1 draws to a close, markets gave investors a bumper day as almost every asset in the…
przezMatt Hussey 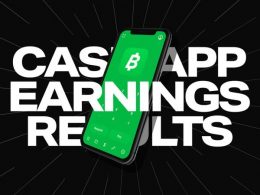 Square reports $4.57 billion in bitcoin sales for 2020 via Cash App

Square said Tuesday that it conducted $1.76 billion in bitcoin sales during the fourth quarter of 2020, with…
przezMichael McSweeney 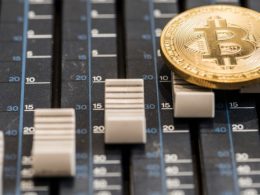 Bitcoin mainstream adoption is not limited to celebrities endorsing the cryptocurrency via social media or interviews on TV.…
przezFelipe Erazo