API3, which is developing a network for decentralized application programming interfaces, or APIs, has raised $3 million in seed funding, according to a Thursday announcement.

The seed round was led by Placeholder Capital, with participation from Accomplice, CoinFund, Digital Currency Group, Hashed and Pantera Capital. API3 sold 10 million of its tokens to the funds, which will vest over a two-year period, per API3’s statement.

The private sale of tokens comes ahead of a planned public sale, the date for which has yet to be released. The tokens, as explained in a September blog post, will serve as the primary governance mechanism for API3’s network alongside a decentralized autonomous organization, or DAO. API3 describes itself as “a collaborative effort to build, manage and monetize decentralized APIs (dAPIs) at scale.” 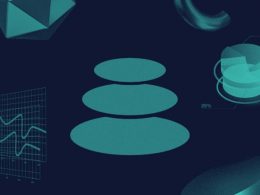 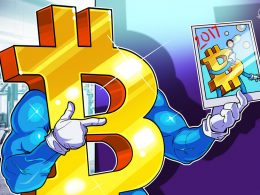 Bitcoin is now ‘too important to ignore’, Deutsche Bank says 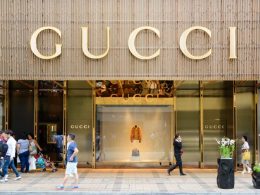 Gucci and a number of other luxury fashion brands are reportedly close to launching non-fungible tokens (NFTs). Vogue…
przezYogita Khatri