The appetite for blockchain-based fan tokens appears to be limitless among big-league soccer clubs across the globe.

İstanbul Başakşehir, last season’s winner of the Turkish soccer league, has joined the Socios platform and will launch its own fan token ($IBFK) by the end of 2020.

$IBFK, like other fan tokens in the Socios ecosystem, confers voting rights and rewards upon holders, and is designed to boost fan engagement and monetize various fan experiences, both online and offline.

Token holders can vote in polls on club decisions and earn points that, once accumulated, can be cashed iin exchange for VIP game tickets or opportunities to meet club players.

İstanbul Başakşehir is the third Turkish club to sign on to the blockchain-based platform, and joins other international, high-profile clubs that include FC Barcelona, Atlético de Madrid, Paris Saint-Germain, Juventus and others.

Just yesterday, Cointelegraph reported on news that the German club Bayern Munich had joined the blockchain-based fantasy soccer platform Sorare, which many of the clubs signed onto Socios have also joined.

Sorare uses non-fungible tokens as the basis of its digital player cards, distinct from the fungible tokens used in the Socios ecosystem. Club-branded Socios fan tokens, which are issued in finite supply, can be exchanged for Socios’ native blockchain token, Chiliz ($CHZ), on the platform’s marketplace.

The sports and crypto communities seem to be enthusiastic about fan tokens. In June 2020,  Chiliz and Socios sold $1.3 million worth of FC Barcelona-branded tokens in under two hours.

Socios has also recently launched a Visa debit card — an evolution from its earlier version as a prepaid crypto-fiat card — that can be used to purchase goods and services across the European Economic Area. 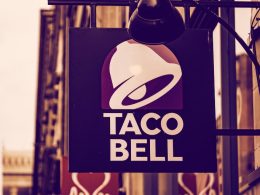 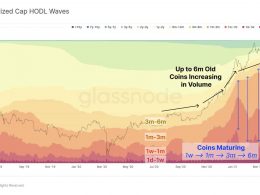 In its latest ‘week on chain’ report, analytics provider Glassnode has been delving into the state of coin…
przezMartin Young 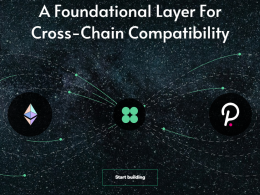 PARSIQ partners with Clover for tech integration and funding