Bitcoin held its ground at the $15,400 level. The king of crypto has not moved in a major way to either side in the past week, and could pave the way for some altcoins to recover. Bitcoin SV appeared to be headed for losses as it traded above a region of demand, while Dogecoin could […] 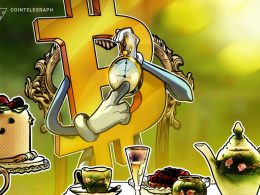 ‘Still early’ for BTC price peak: 5 things to watch in Bitcoin this week

Bitcoin still has plenty of room to run this cycle, data reiterates, while April price gains may “depend…
przezWilliam Suberg 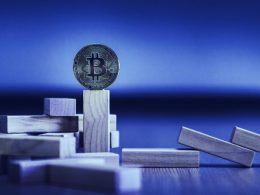 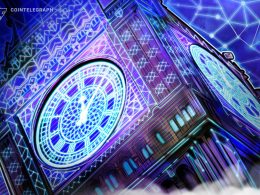 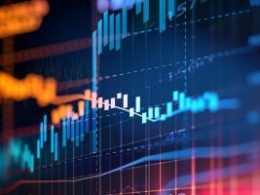 Pancakeswap (CAKE) Price Prediction – What Will Be The Price Of CAKE In 2021?

After an astonishing 400% increase in Pancakeswap (CAKE) price in the last fortnight, a number of investors have…
przezAbhinav Agarwal