In an official announcement, cryptocurrency exchange Binance, said it has offered the promised bounty of $200,000 to certain private investigators, who remain unnamed, for compiling a report that identified one of the alleged attackers and provided information on the specifics of the attack.  Earlier, the exchange had decided to reward anyone who “supplies information that […] 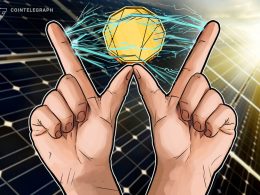 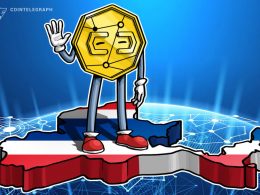