US Authorities Uncover Bitcoin Worth $1 Billion Linked to Silk Road

Silk Road, the infamous darknet marketplace known for selling illegal drugs and weapons back in the day is back in the news again amid Bitcoin’s bullish burst. US law enforcement authorities have managed to make their largest cryptocurrency bust after confiscating $1 billion worth of Bitcoin associated with the Silkroad.

U.S. Attorney David Anderson of the Northern District of California filed a civil complaint in which he mentioned,

“Silk Road was the most notorious online criminal marketplace of its day. The successful prosecution of Silk Road’s founder in 2015 left open a billion-dollar question. Where did the money go?”

Silk Road at the peak of its business had over 100,000 buyers for over 13000 listings of illegal drugs and many other listings for various other services. The civil complaint estimated that the darknet marketplace managed to generate sales worth 9.5 million bitcoin at that point in time.

Elliptic, a London-based blockchain analytics firm was the first one to spot the movement of large sums of bitcoin from the world’s fourth-largest crypto wallet. The wallet moved  69,369 bitcoins estimated to be worth $1 billion in current value.

US authorities at the time of shutting down the marketplace seized thousands of bitcoin which they later auctioned to the public, but whatever they managed to confiscate at that time was just a very small fraction of the total revenue. It is still unclear where the rest of the bitcoin went.

The post US Authorities Uncover Bitcoin Worth $1 Billion Linked to Silk Road appeared first on Coingape. 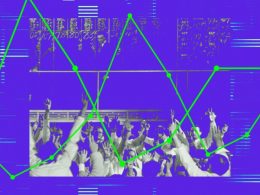 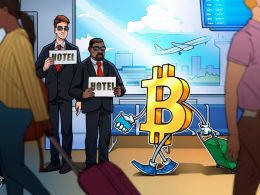 Bitcoin penetration in the hospitality industry is set for another expansion as a U.S. luxury hotel chain adopts…
przezOsato Avan-Nomayo 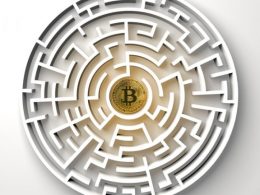 A total of 8,000 bitcoins belonging to Mirror Trading International (MTI) have been traced while an additional 29,000…
przezTerence Zimwara 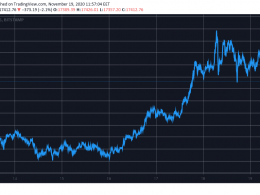 After exploding to new yearly highs and displaying extreme volatility levels, Bitcoin has retraced beneath $17,500. Most alternative…
przezJordan Lyanchev