After several days of nail-bitingly incremental vote-counting, national news networks in the U.S. have begun projecting a victory for former Vice President Joe Biden in the 2020 presidential election.

The tipping point was a projected win in the state of Pennsylvania, which provided Biden with enough votes in the Electoral College — the largely ceremonial body through which U.S. presidents are chosen in the U.S., rather than by direct popular vote — to clinch victory. The victory projections come roughly an hour after current U.S. president Donald Trump declared again that he, rather than Biden, had won the election.

It should be noted that votes are still being counted in several U.S. states, and that the final election results have yet to be certified. What’s more, the full arc of Trump’s likely legal challenges of the voting results have yet to fully play out, including a pledged push for the U.S. Supreme Court to become involved.

Prediction market Polymarket shows that bettors currently believe Trump has a 4% chance of winning the election.

In the cryptocurrency context, a Biden win’s impact on the industry is less clear than a Trump reelection. Trump’s stated stance on bitcoin is a negative one, but members of his administration and agency appointees have struck accommodative notes, and several Republican members of Congress are advocates of the technology. Biden himself has not gone public with any committed plans for a specific policy on cryptocurrency or digital assets.

As noted by CoinDesk’s Nik De, several rumored appointees in a possible Biden administration have been open about their perspectives on crypto.

A more likely outcome is that work on cryptocurrency initiatives in Congress will continue at a slow pace and largely through the budgetary process. A major focus for the Congressional Blockchain Caucus are pieces of legislation that seek to define digital assets within the context of U.S. law, but it remains to be seen whether that dynamic will shift when the next session of Congress begins. 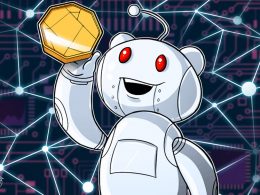 “You’ll notice transactions happen much faster, and once you’ve created a Vault, you won’t have to keep claiming…
przezTurner Wright 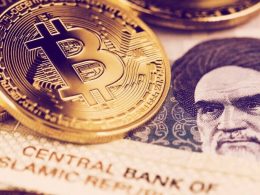 Cryptocurrency miners using household electricity in Iran will face a “heavy fine,” according to Mostafa Rajabi, a spokesperson…
przezScott Chipolina 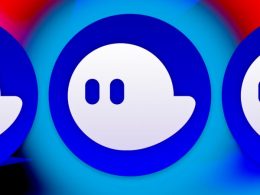 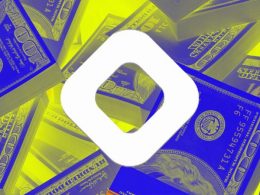 BlockFi plots retail launches in Europe — but not the UK

Crypto lending startup BlockFi is planning to roll out its retail products in Europe early next year. The…
przezRyan Weeks