Digital rights advocates are expressing concerns over a proposal by European Union officials that would require communications companies to share encrypted messages with authorities, according to an Associated Press report.

According to the EU release, which was first reported by Austrian public broadcaster FM4, European police and intelligence authorities are unable to easily access communication platforms that make use of end-to-end encryption, like Signal or WhatsApp.

The AP obtained a draft of the proposal, which states that “competent authorities must be able to access data in a lawful and targeted manner, in full respect of fundamental rights and the data protection regime, while upholding cybersecurity.”

The proposed mandate, which EU governments would have to put into place this month, is not legally blinding. However, it is a strong indicator of the bloc’s move towards a stronger regulatory regime for communications companies.

“The proposed EU regulation is an attack on the integrity of digital infrastructure and therefore very dangerous,” German Left party lawmaker Anke Domscheit-Berg told the outlet. 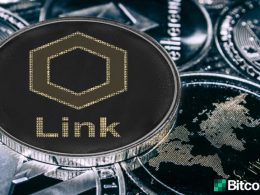 Kusama is a unique project that has been drawing a lot of attention in recent months, mainly because…
przezNews Desk 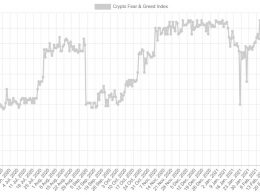 Fear and Greed: Bitcoin Price Should Spike Up Soon, if History Repeats Itself

Bitcoin’s price has been declining in the past few days, being almost 20% down during the last week.…
przezGeorge Georgiev 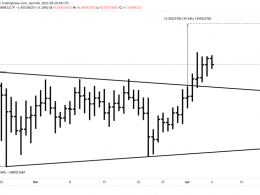 Polkadot’s network utility is about to experience a significant boost. With the upcoming parachain rollout, the protocol will…
przezAli Martinez