Chainlink prepares for a massive 55% liftoff to highs above $20

Chainlink is among the best-performing digital asset in the market as the new week commences. Bitcoin rallied to $16,000 last week but retreated to seek support $14,500. Calm appears to have returned to the market amid the aftermath of the United States presidential elections. On the other hand, Chainlink made an impressive recovery from the recent di under $10.

The recovery almost hit $14, but LINK retreated to confirm near-term support before resuming the uptrend. For now, the decentralized smart contract oracle token is trading at $12.5. The immediate downside is supported by the 100-day Simple Moving Average (SMA). On the upside, LINK is battling the resistance at $13 to bring into the picture gains towards $20.

According to the Relative Strength Index (RSI), the decentralized price feed token is mainly in the bulls’ hands. The indicator, although bullish, is not yet overbought, hence the possibility for further growth.

A break above $13 will go a long way, encouraging more buyers to join the market. An increase in buy orders will have a ripple effect on the buying pressure, catapulting Chainlink to $20. However, price action will remain limited in the short-term due to the low trading volume witnessed in the market.

It is worth mentioning that forming an ascending triangle pattern on the daily chart is a bearish sign for LINK. In this case, the preceding downtrend might come into the picture, mostly if the hurdle at $13 is not overcome. On the downside, the 100-day SMA is in line to offer support, while the 50-day SMA will prevent losses under $10. If declines overshoot $10, the 200 SMA will come in handy, slightly above $8.

The post Chainlink prepares for a massive 55% liftoff to highs above $20 appeared first on Coingape. 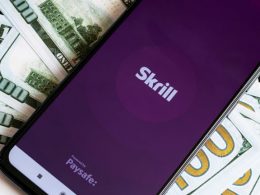 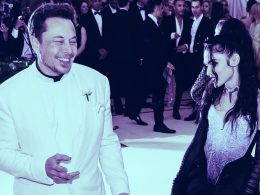 Musician and visual artist Grimes has sold a collection of NFTs for over $6 million. NFTs are non-fungible…
przezWill Gottsegen 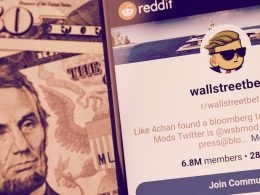 WallStreetBets (WSB), the Reddit forum that helped boost GameStop stock from the basement to the penthouse, is expanding…
przezJeff Benson