Hashim Chaudhary, 27, from Leicester has become the first man in the UK to be charged with being a member of the terrorist organization ISIS. Chaudhary was arrested for attempting to send monetary help to his associates in Northern Syria to get many of their members free from prison.

Prosecutor in the case Samuel Main revealed that the defendant has been accused of allegedly trying to send money overseas using bitcoin to get ISIS militants free from the Kurdish-controlled prison camps in northern Syria. Apart from that, he has been also accused of spreading terrorist propaganda via social media platforms like Twitter and encrypted social messaging app Telegram.

Chaudhary was charged with two counts of entering a terrorist funding arrangement, member of a proscribed organization, and four counts of disseminating terrorist publications. Another 29-year-old woman who was also arrested in the case has since been released.

The court has set 24 May as the provisional trial date in the Nottingham Crown Court and the court will hear the defendants plea on March 8, until then Mr. Chaudhary will spend time in custody.

Isis is not the only terrorist organization to make use of cryptocurrency prior to the ongoing case another terror outfit Hamas has been urging their followers to pay them in Bitcoin as banks have seized and frozen their bank accounts. 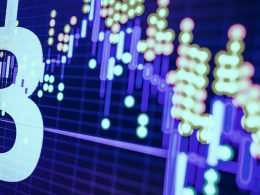 What Is the Stock-To-Flow Model and Why Do So Many Swear by It?

Bitcoin’s price volatility has been one of the project’s defining features. In its early days, the price of…
przezMatt Hussey 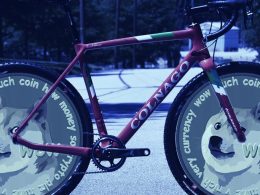 From NASCAR to the NBA: Sports Loves Dogecoin

This week, the Dallas Mavericks made Dogecoin holders happy by announcing they’d accept the coin for tickets and…
przezJeff Benson 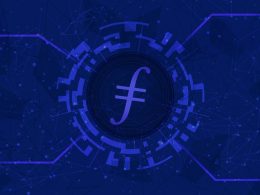 Filecoin Price Could Double In Next 12-18 Months: Wedbush 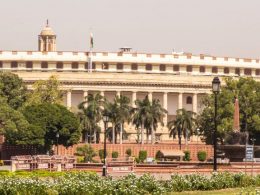 The Indian government is reportedly considering taking “the ordinance route” to quickly pass the cryptocurrency bill. “The government…
przezKevin Helms