Bitcoin is currently trading at a two year high price of $15,531 after a phenomenal price rally of over $2000. The king coin looks poised to go past its 2017 high in the near future with all on-chain metrics backing the same. The bullish burst from bitcoin has not just sent its price to a two-year high but also made 97% of the hodlers more profitable. At present 97% of BTC holders are in profit which means they bought their bitcoin at a lower price than its current market value.

If we look at the rise of profitable addresses its quite clear that in August the number of addresses in profit were consistently higher throughout the month which dipped in September and gradually started to rise again from the end of October.

If Bitcoin manages to rise higher and break its all-time-high all the addresses would be in profit. Given the ongoing bullish momentum and less resistance until $20,000, many analysts believe it would go past its ATH.

One of Most Organic Bitcoin Rally In Years

The ongoing Bitcoin price rally is being deemed as one of the organic ones in years as on-chain metrics suggest unlike artificial pumps the gains made in the ongoing pump would be retained. Bitcoin broke past the key resistance of $15,000 and has been solidifying around $15,500 at present.

Apart from these factors the greed index is at extreme greed level touching over 90 marks yesterday. There has been a significant increase in the number of hodlers which is quite similar to the 2017 behavior when prior to December pump the holders percentage on the blockchain rose sharply. Also. a significant amount of bitcoin is being moved away from centralized exchanges which is a bullish sign and it suggests that traders are expecting a bull run and holding their assets with long-term in mind. 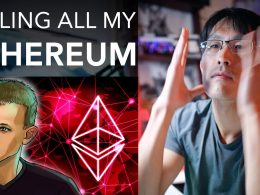 Why YouTuber TechLead is ‘selling all my Ethereum’

Patrick Shyu, a former tech lead at both Google and Facebook, as well as a popular YouTuber with…
przezPatrick Thompson 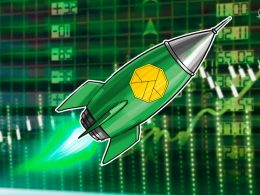 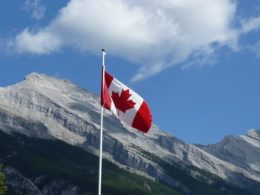