Cryptography – what is it and what is its use in cryptocurrencies?

Cryptography, which is the science that deals with encryption. This is a key process for the emergence of cryptocurrencies. Learn about this field of science and how cryptography is used in cryptocurrencies. Cryptography and CryptocurrenciesIn recent years, many changes have taken place and are still taking place in the global economy. Some of them are the result of the ongoing digitization and the development of Internet technologies and have a significant impact on the market mechanisms known so far. For example, as a result of these changes, a new phenomenon emerged, namely the creation of virtual currencies. Virtual, i.e. intangible and occurring and valid only in the virtual world, such as the Internet network.

It is impossible not to notice the increasing share of virtual currencies in the economic and social life, and the increase in the number of transactions made through them has an impact on the modern economy.

One of the varieties of internet currencies are cryptocurrenci 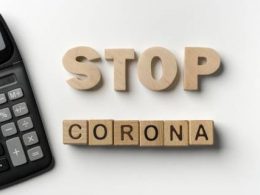 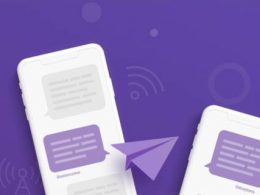