1/ Inspired by the successes of liquidity mining, UMA is announcing a new program called Developer Mining.

Developer mining will pay out rewards to developers who launch successful products that gain use.

This goes live in 7 days.https://t.co/wRjdKVJmR5

Taking inspiration from the past successful bootstrapping of protocols through liquidity mining, UMA is looking to attract talented blockchain developers to create new products on its platform through its new Developer Mining program.

This program is meant to give developers a way to bootstrap as they search for product-market fit. Developer rewards paid out will be based on the total value locked (TVL) in the newly created financial contracts. The hope is that developers will be justly rewarded for the valuable networks they create through programs like this.

The Risk Labs Foundation arm of UMA is committed to paying out 50,000 UMA  tokens as rewards for developers who build useful financial contracts on the platform. However, the total potential allocation for this program is 35% of the UMA token supply, currently valued at over $250,000,000.

UMA’s original liquidity mining pilot in August led to a total of $52 million locked as collateral and evidenced that people could be motivated to interact with complex contracts and provide liquidity given the right incentives. Taking their learnings from this initial pilot, UMA’s goal with this new program is to encourage liquidity for products that users actually want.

Since this is a fairly novel incentivization scheme, the UMA team has openly stated that they expect the initial developer mining program to be flawed and require iteration. To participate in the Developer Mining program, builders also have to get whitelisted first.

Developers are really only limited by their imagination in terms of what they can build on the UMA platform. The team provided some examples of products that would be possible to create including:

Keep up with UMA by following them on Twitter and joining their Discord. 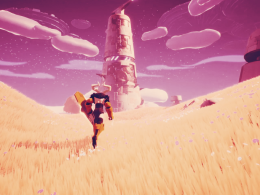 This year’s non-fungible token (NFT) market boom has been headlined by the sale of original artwork, NBA video…
przezAndrew Hayward 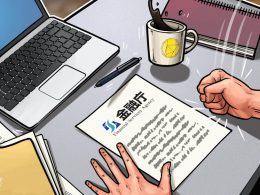 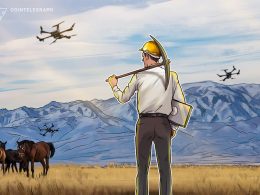 Kazakhstan to introduce new energy fees for crypto miners in 2022 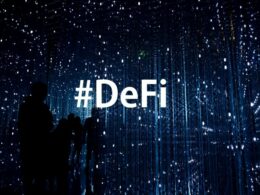 Decentralized finance (DeFi) sector has seen explosive growth this year. Many DeFi tokens have already soared to their…
przezMansi Singh