US prosecutors are demanding a harsher punishment for one of the founders of Centra Tech, which in 2017-2018 extorted over $ 25 million from investors. The most important information:
To stop fraudsters from raising funds through ICOs, US authorities have demanded stricter penalties for such criminals
US prosecutors said there is a need to send a strong message to people who use or intend to use virtual currencies and other new technologies to “old-fashioned fraud”
Penalties should be more restrictive, federal prosecutors say
Regarding the case of Robert Joseph Farks – one of the three founders of the 2017-2018 project called Centra Tech, which turned out to be a financial fraud, the American authorities said that tougher penalties are needed for committing this type of crime. According to the US government, more restrictive laws would discourage others from breaking the law.
Of course, Farks himself describes himself as playing a supporting role in Centra Tech. However, the governmen 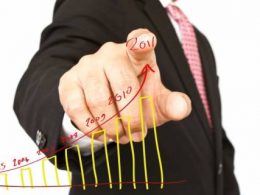 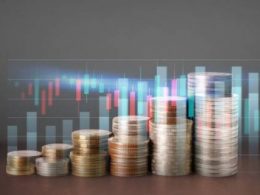 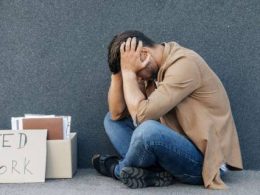 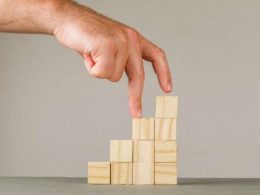