CoinMarketCap: what is the platform, how it works and what advantages it has 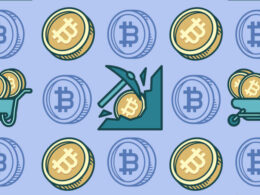 Scientists are constantly looking for ways to extend human life, and blockchain may be the missing piece of…
przezSnigdha Mathai 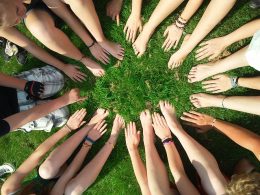 A recent survey conducted provided to USA Today by Harris Poll has revealed that Black, Hispanic and LGBTQ…
przezRedakcja