Switzerland becomes the first major financial hub with a full set of regulations governing the blockchain and cryptocurrency industry, after the Senate approved regulations to facilitate the use of digital assets and decentralized finance. The Swiss Senate approves the “Blockchain Act”Switzerland has adopted extensive regulations this week, opening the door to cryptocurrencies and decentralized finance (DeFi). Reforms of financial and corporate law adopted by parliamentarians in the Swiss Senate complement the so-called “Blockchain Act,” which received great approval in the Swiss House of Representatives during the summer.
It is expected to enter into force early next year and “will provide Switzerland with the most advanced regulatory framework for blockchain technology in the world”. The new legal code covers the exchange of digital securities, sets standards for cryptocurrency exchanges and solves money laundering problems, legitimizing an industry that many fear.
Overall, it will 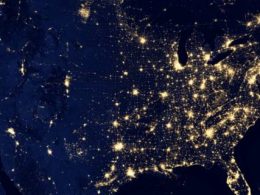 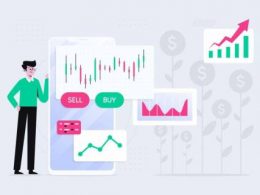