PoolTogther – a no loss lottery protocol – has announced the release of its version 3 update, allowing users to pool funds and generate prize through DeFi yield.

The new PoolTogether Protocol is live!

After $34,000 in prizes awarded, 12,000 global users, and zero dollars lost, it’s time to upgrade the no loss prize game protocol.

The team is suggesting larger prizes in version 3, mainly enabled by connecting to additional yield opportunities and even partaking in yield farming incentives of other DeFi protocols.

PoolTogether users will also enjoy instant eligibility for prizes and the opportunity to try their luck depositing in new prize pools that employ various prize strategies. Depositors holding PoolTogether tickets will also receive additional rewards that increase their chances of winning, these tickets can be redeemed by the underlying assets at any time.

The effective APR for all PoolTogether ticket holders is currently 44%! This surprising rate of return is powered by a mix of the  “Balance Rewards” and “Referral Rewards”. For more detail on how this works check out the thread below.

All PoolTogether ticket holders are currently earning an effective 44% APR on their deposits. How?

One very important new protocol function. Here’s how they work

Most importantly there are no admin keys for the prize pools in this update, making the smart contracts non-upgradable and more secure.

PoolTogether is using Chainlink VRF to provide users with a source of verifiable randomness directly on-chain. Chainlink VRF is a random number generator built specifically to create a provable source of on-chain randomness, thereby improving security and ensuring a greater degree of fairness as random winners can be selected without intervention from the core team.

In the prior versions of PoolTogether, a centralized randomness generator was used, thereby introducing a single point of failure to the protocol. By implementing ChainLink VRF, PoolTogether can offer it’s users on-chain guarantees that the developers of the protocol are unable to tamper with the results of the lottery.

Based on the core updates we just went over, it’s clear that  PoolTogether v3 has a clear focus on increasing trustlessness and increasing the variety of pools users can potentially participate in. As the DeFi ecosystem continues to innovate, PoolTogether will also be able to offer more functionality to users by plugging into protocols that currently don’t exist.

Keep up to date with PoolTogether Protocol by following them on Twitter. 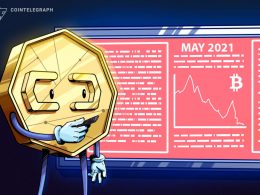 Worst month for BTC price in 10 years: 5 things to watch in Bitcoin 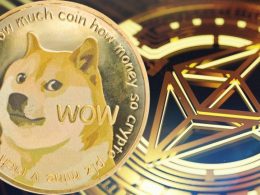 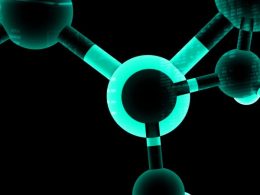 Vega Protocol, which is building a decentralized network for trading derivatives, has raised $5 million in a new…
przezYogita Khatri 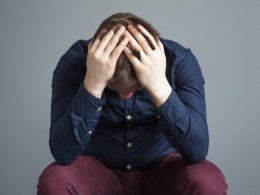 A German man has shared his story about how he fell for the Elon Musk bitcoin giveaway scam.…
przezKevin Helms