Not so long ago, analysts from the largest bank in the United States bowed their heads to Bitcoin, claiming that the cryptocurrency plays a great role as a store of value, protecting against inflation. Moreover, they emphasized that its value is much greater because it can be used as a means of making payments. However, this sudden change in JP Morgan Chase’s attitude towards BTC was not accidental … The most important information:The world’s seventh largest bank reported that its digital currency, JPM Coin, is commercially used by a large tech company – its name has not been disclosedThis information was released some time after a report appeared on the market in which analysts from JP Morgan Chase praised … BitcoinA few years ago, the attitude of this institution towards cryptocurrencies – and especially the oldest of them, was strongly negative. At a time when it was necessary to lay the foundations for the development of its own digital currency and a new project called Onyx, 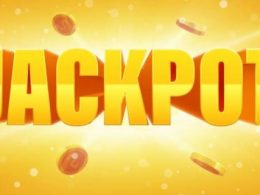 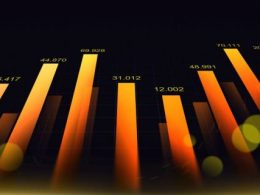 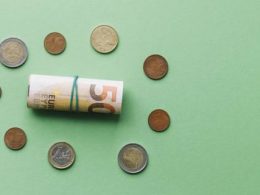 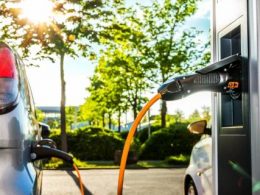