The price of Ether – the second largest cryptocurrency after Bitcoin, jumped by about 50% on a perpetual contract on the Binance exchange only to experience an equally high failure a moment later and stabilize at its previous level. Ethereum with crazy ride on BinanceAs it turns out, Wednesday provided many impressions to Ether observers. The exchange rate of this cryptocurrency even shot up in one candle to the level of USD 571 – which became the maximum during that day on the Binance perpetual contract.
This was an increase of about 45% from the previous trading price of $ 390 – to which Ether quickly returned. However, that’s not all that happened on the chart then. Well, a few hours later, the ETH rate began to drop sharply, the cryptocurrency stopped at $ 197 – it was the minimum then. So the decrease was around 50%, but that’s not all of the surprises! The price of Ether almost immediately returned to its level it was before all this wild ride.
Since then, the ETH has traded aro 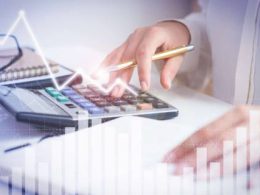 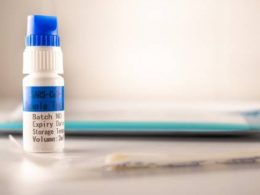 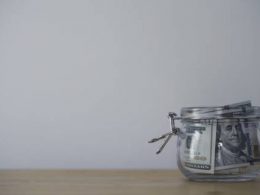