Bitcoin will not help in the fight against financial exclusion, says the head of Mastercard

According to the CEO of Mastercard, the volatility of the largest cryptocurrency makes it of little use in the fight against financial exclusion. Bitcoin is too volatile, he says. Mastercard CEO: BTC too volatile to support financial inclusionAjay Banga, the CEO of Mastercard, is trying to connect a billion people worldwide to the banking system, but sees no use for cryptocurrencies like Bitcoin (BTC) in their quest for greater financial integration.
The reason is the volatility of cryptocurrency prices. The value of BTC, as well as most altcoins, is subject to large fluctuations. “Bitcoin per se is volatile in its valuation,” Banga said at the Fortune Global Forum.
In his opinion, for this reason, cryptocurrencies not only will not help in increasing financial integration, but may even discourage unbanked people (not using banking services) from the financial system.
This is not the first time Banga has expressed his disapproval of cryptocurrencies. In 2017, it described all cryptocu 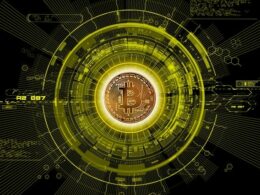 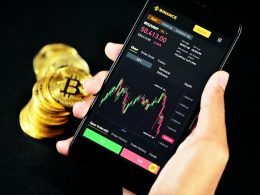 Top cryptocurrencies to watch out for this week

Bitcoin (BTC) is going through a tough challenge from the bears near the $48,000 mark. Based on a…
przezRedakcja 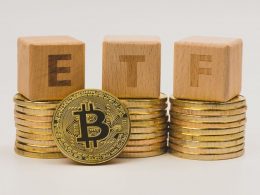 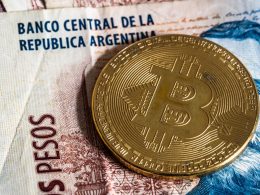