B.Protocol – a decentralized backstop liquidation dApp – has announced its mainnet launch on Ethereum. Users of the new protocol will be able to manage their MakerDAO Vaults through a nifty new UI and also accumulate a user rating score unique to B.Protocol while they’re at it. After a 6 month period, liquidator proceeds accrued in B.Protocol are distributed proportionally to all users based on their rating score at the time.

If you have a @MakerDAO Vault or want to open one, you can now get rewarded for managing it via B.Protocol interface.
Thread

By integrating with existing lending platforms, B.Protocol is working to re-align liquidator incentives and bring fairness to DeFi liquidations. They do this by eliminating gas wars and shifting miner profit to users. Currently, B.Protocol is only integrated with MakerDAO but they have many of the other major DeFi lending platforms like Compound and Aave on their roadmap as well. In an effort to reward early adopters, the user rating accumulation speed will be 2x higher during the first month of launch. The core team has also made promises that this rating score will only be allocated for actual users of B.Protocol, no score was pre-allocated to the team or any Venture Capital Firms.

How Does It Work?

The B.Protocol smart contracts have been audited by Solidified as well as two experienced developers that are extremely familiar with the MakerDAO code. While the team does not believe that B.Protocol adds any additional risk to funds, users should still do their own research to understand the inherent risks that come with interacting with lending platforms inherently. It is important to note that B.Protocol does not help users avoid liquidations in any way. The conditions that trigger liquidation and the penalty that comes with it are identical to what the underlying lending platform has set as it’s parameters even when using B.Protocol. 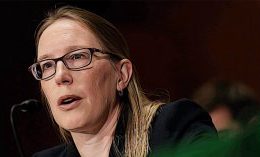 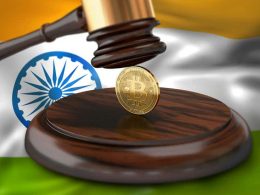 Fate of Indian Crypto Bill uncertain: Left out of Monsoon Session of Parliament

AMBCryptoIs it right to say this about Ethereum?

Ethereum is the second biggest cryptocurrency in terms of market cap. Naturally, any movement it makes will catch…
przezAaryamann Shrivastava